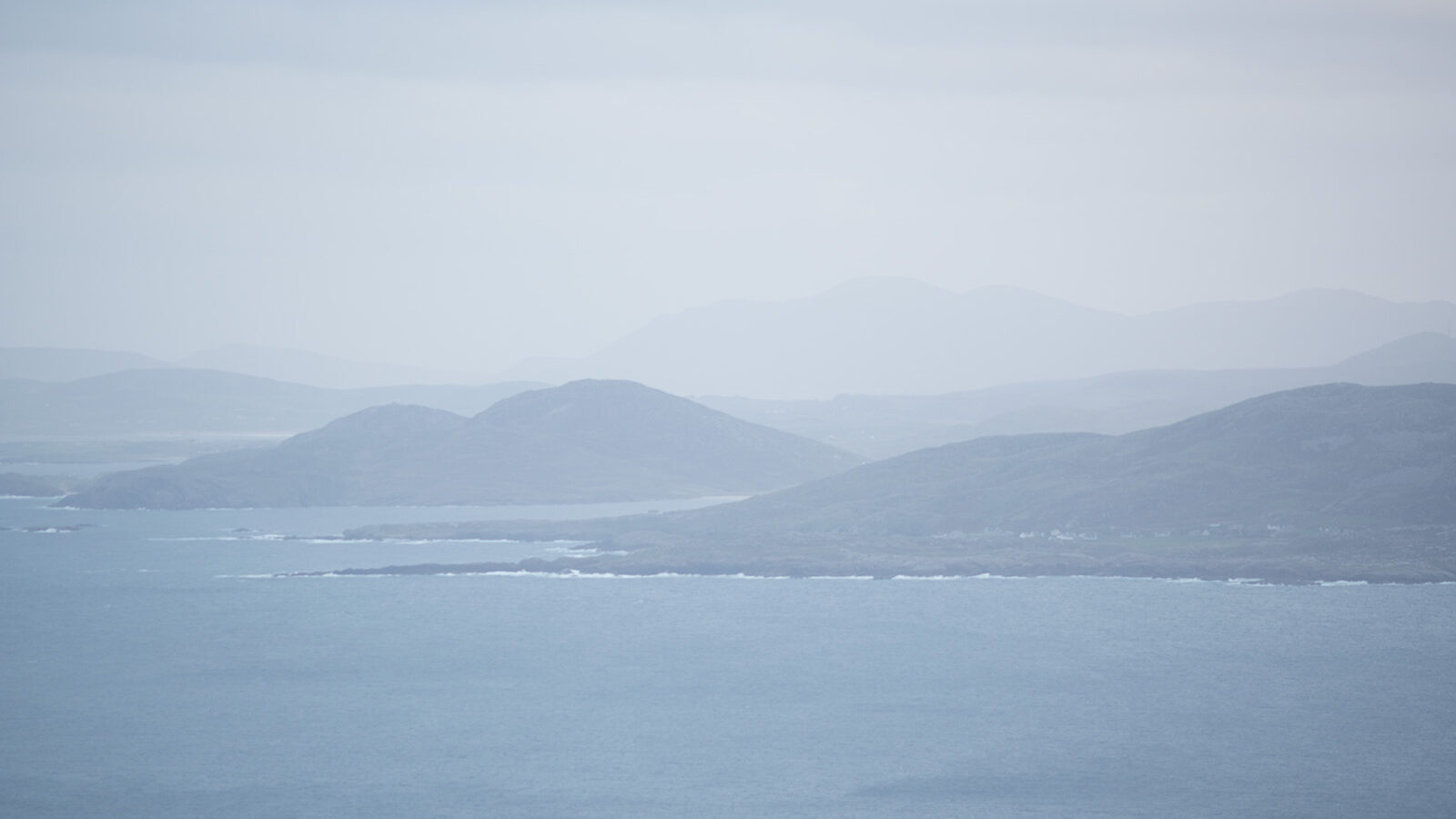 When Donegal was named “Coolest Place on the Planet” by National Geographic magazine, they also said that Horn Head was a “ ..walking or cycling loop that squeezes the 1,600 mile Wild Atlantic Way into a 4.5 mile nutshell”. Situated on the breathtaking Horn Head peninsula, guests at Breac.House can walk or cycle the local stretch of the Wild Atlantic Way, including taking in some of the extra trails that lead to the beach, cliffs, lake or ancient monuments. 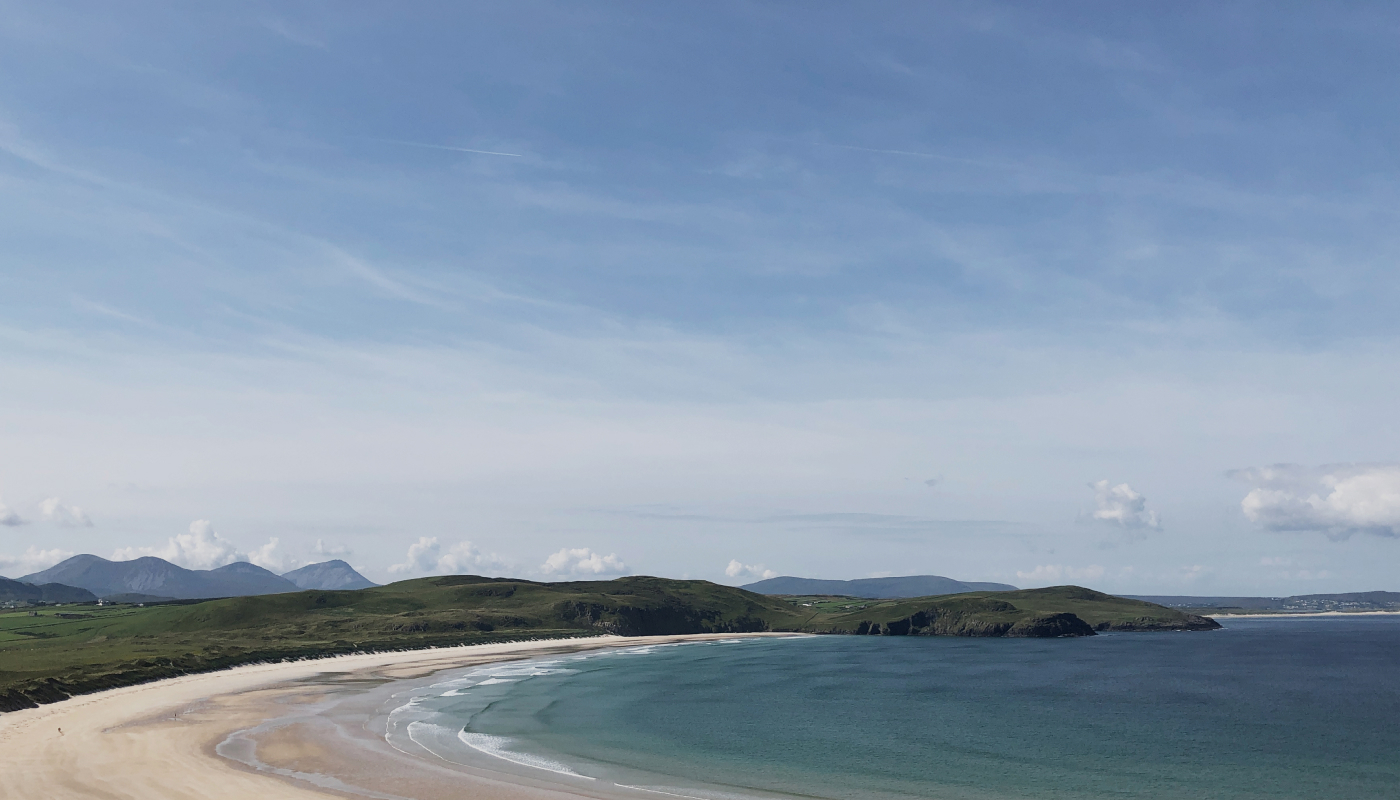 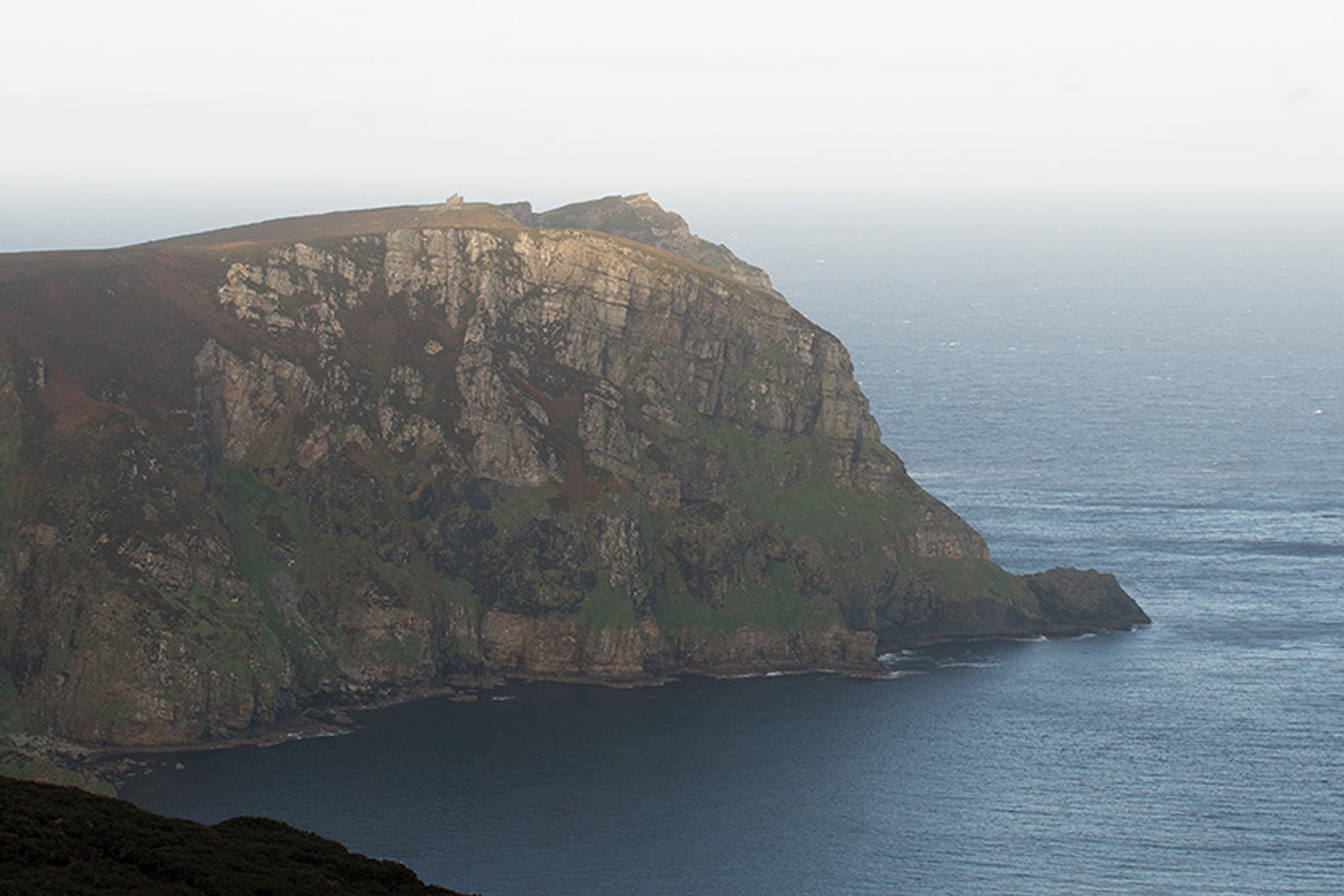 Start by walking or cycling Northwards up to the top of the Horn Head peninsula. The WW2 lookout tower is a perfect place to take shelter from the winds and look out over the Atlantic Ocean to Tory Island, the North Donegal Coast and, on a good day, the Scottish headlands. Take the path through the heather to the ruined Napoleonic –era tower perched spectacularly at the cliff edge. Built circa 1805 as part of a network of towers along the Irish coast to watch out for a potential French invasion, the fort at Horn Head was abandoned shortly afterwards as the threat receded – but the beautiful quartzite stone building remains to this day. 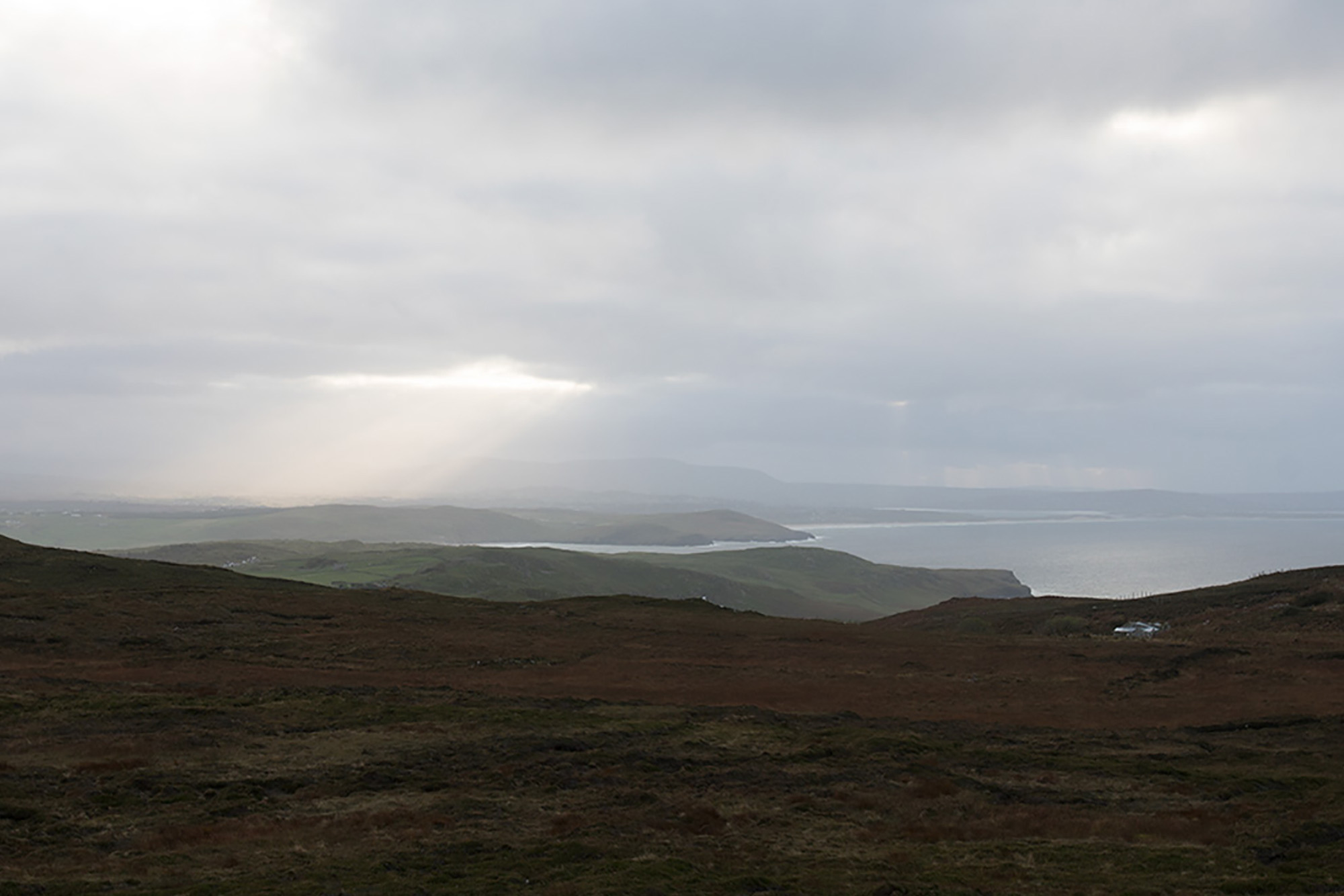 Continue along the road above the cliff until you arrive at the Wild Atlantic Way signature post – from this vantage point you can see into the face of the 600 ft cliffs. Apart from their awesome beauty, particularly on a stormy day, it is also an internationally important colony for breeding seabirds – including the Razorbill, European shag, Kittiwakes, Guillemots and the beautiful puffin. 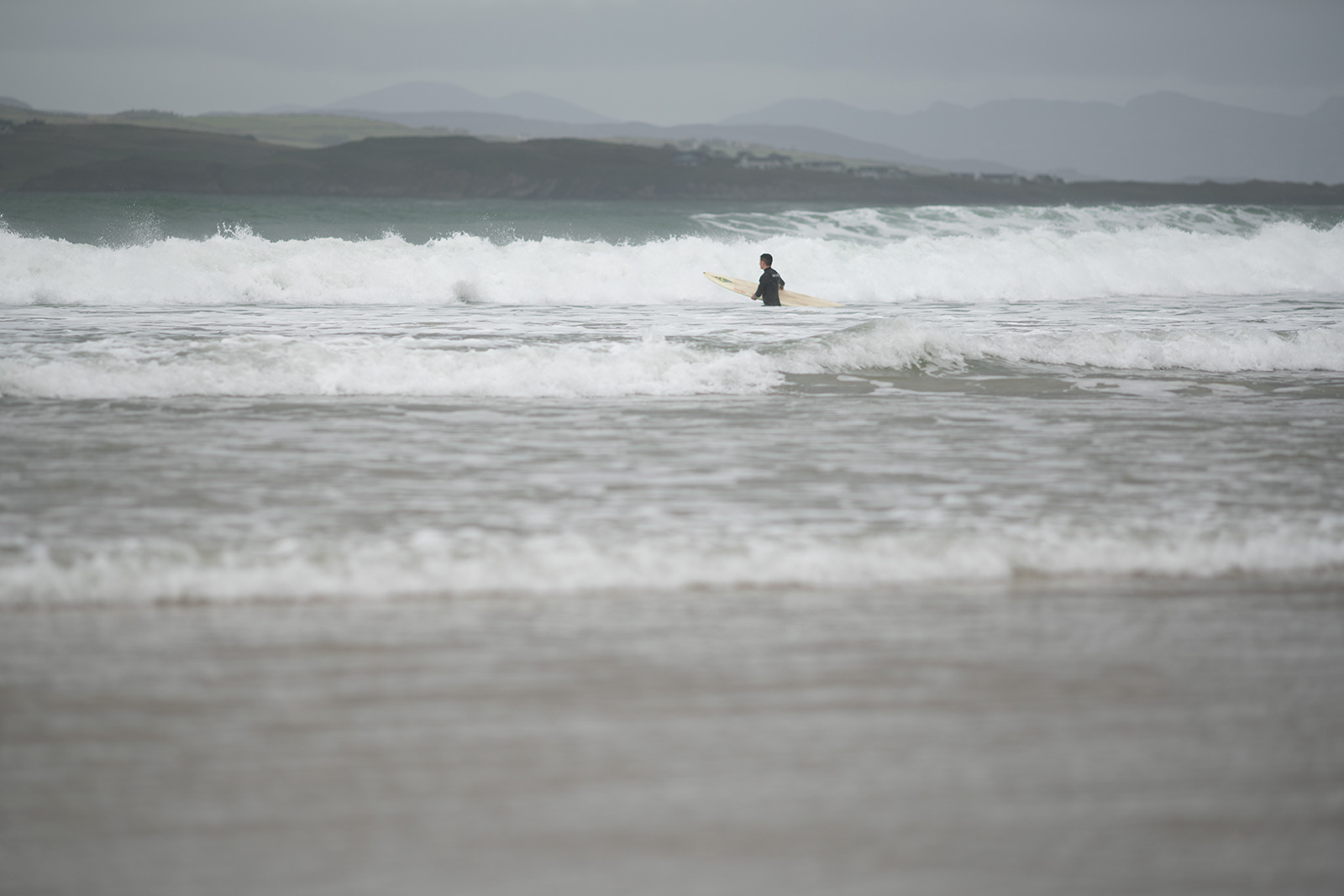 The route then takes you East where Sheephaven Bay comes into view – boats crossing the North Atlantic can sometimes be seen taking shelter here during sudden storms. There is a stone picnic table perfectly positioned here for to savour your Breac.House picnic lunch – homemade soup, breads, cakes, cheese and some fruit to keep you going. From here you can try to count the number of famous Donegal beaches which are in eye-shot, including Killahoey, Tramore, Falcarragh, Magheraroarty, Ards, Marble Hill, Rosapenna, Downings and the famous Murder Hole !

You are now on the downhill , heading towards the shore. You will see across to the charming village of Dunfanaghy and will see Horn Head House, now in ruins, but since the 1700’s was the social and economic focal point of the area.

A short walk along will take you back to Breac.House where its time to relax – you can heat your bones in the wood-fired sauna then soak in the in-house seaweed bath. After a short nap, its time for your pre -dinner cocktail of a seaweed gin served in the lounge before heading out for dinner 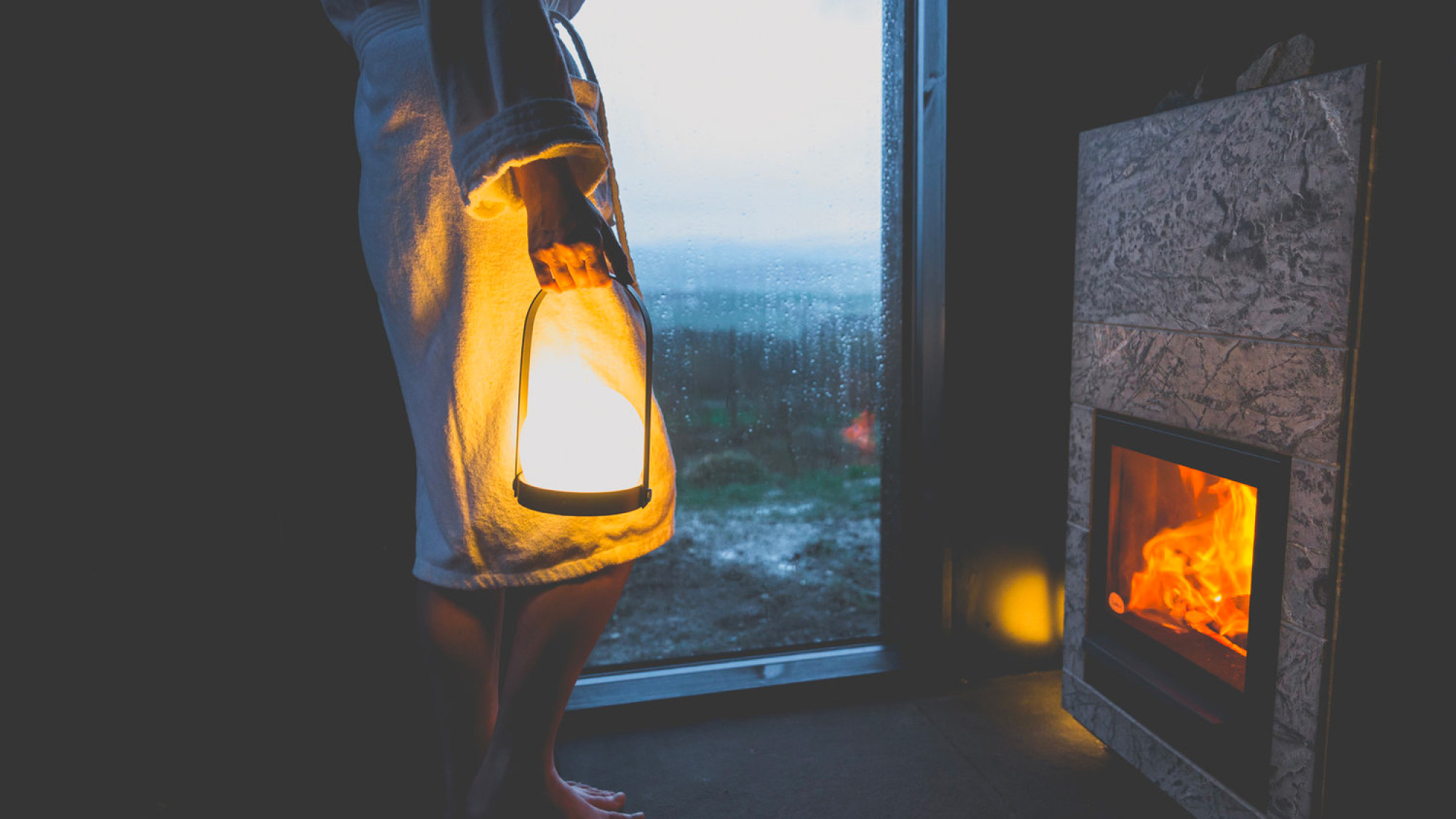 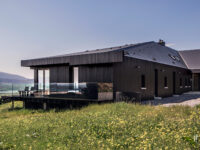 Best for Style- Staycations that won't cost the Earth 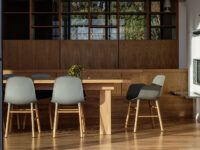 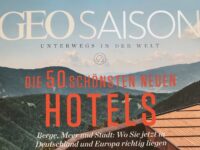 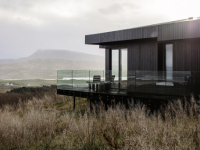 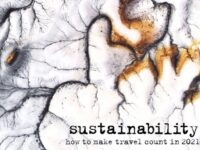 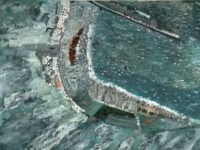 An art and architecture tour : from heritage to contemporary